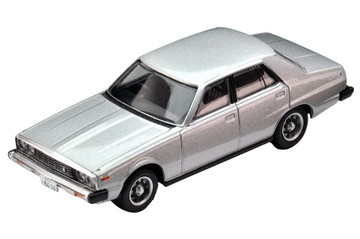 - Production volume Skyline of the second largest in history [Japan]

- As the leading GT car in Japan, the fifth generation Skyline, which has reached full maturity, has also appeared naming [SKYLINE JAPAN].

- Reproduce the car that appeared in Western Police PART-I 17th episode [Detectors who returned from hell].
- It is impressive that I played a fierce stunt yet while I was a model close to a new car. 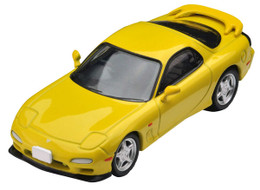 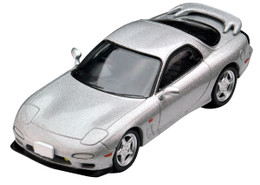