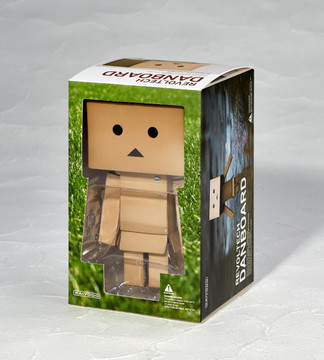 Danboard is a character originally from the manga "Yotsuba&!" (author: Kiyohiko Azuma), that also became very popular on its own.
Its popularity starts with "Revoltech Danboard".
It has been a long seller since its release in 2007, and even though the package design has changed, the product itself is the same as the original version.
The protagonist of most of the "Danboard photos" from all over the world is this figure.
This masterpiece is the origin of all Danboard hobby products and the symbol of Danboard itself.

*This is a package renewed editon of "Revoltech Danboard [Renewal Box]".
*It does not include "optional Miura-chan head part" and "optional 8 mm joint". 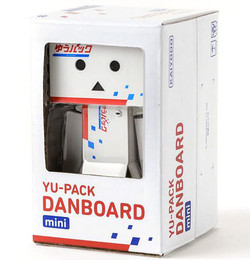 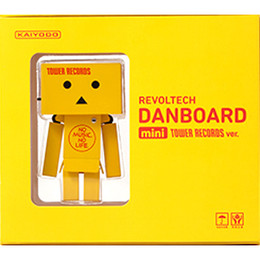 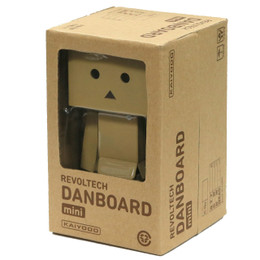 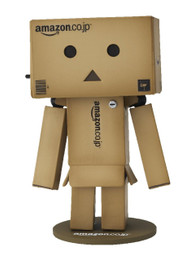 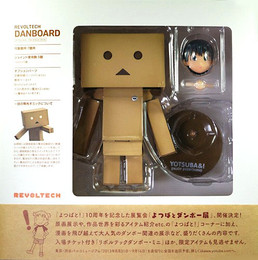 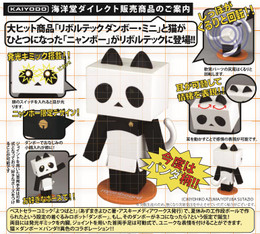 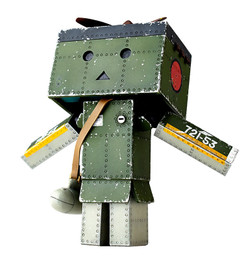 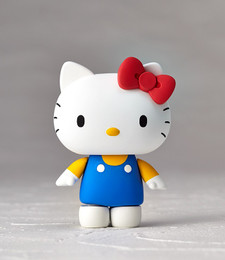 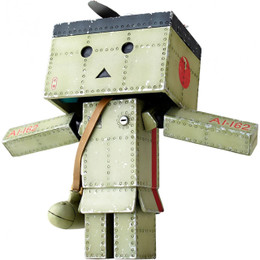