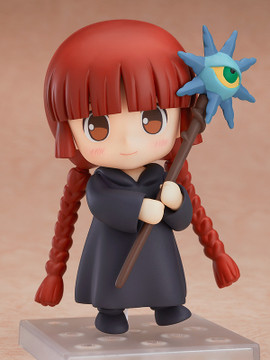 Kukuri is being summoned into the Nendoroid series!

From the series that recently had its third anime series, "Mahojin Guru Guru" comes a Nendoroid of the last remaining member of the Migu Migu, Kukuri! She comes with three face plates including a smiling expression, a disinterested expression as well as her iconic cat-eyed expression from the series.
Optional parts include her magic staff, a lizard tail spell effect part, a magical circle, a clear plate featuring nothingness fairies as well as a text plate that reads "Kukuri became a Nendoroid!" - all of which can all be used to recreate various scenes from the series and more! Be sure to add the cute Kukuri to your collection! 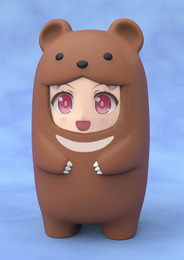 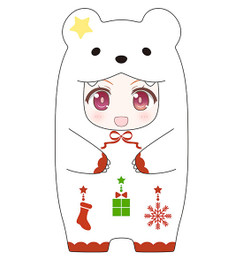 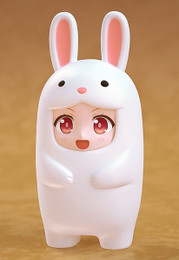 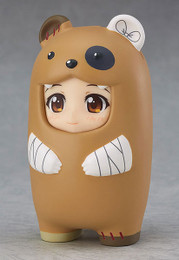 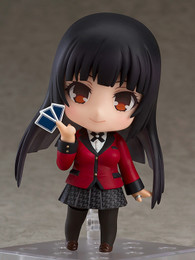 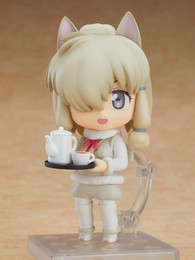 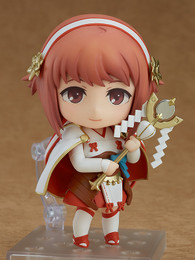 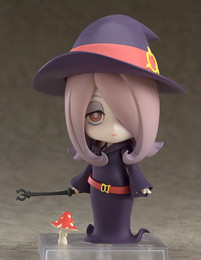 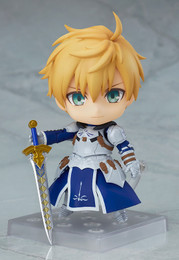 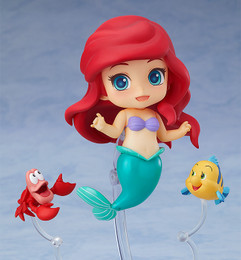