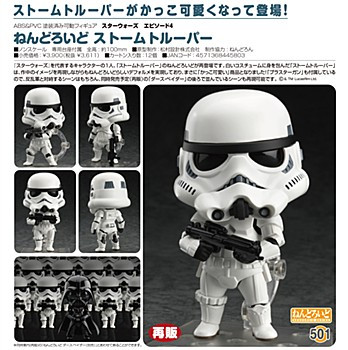 The standard Stormtrooper blaster rifle is also included to display him in combat against the Rebel army! You can also display him together with Nendoroid Darth Vader, who will be going on sale at the same time! 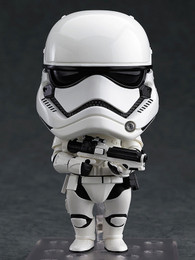 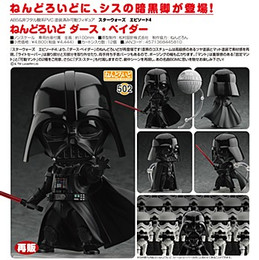 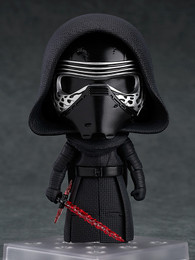 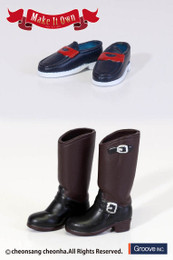 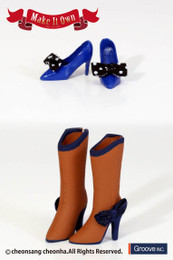 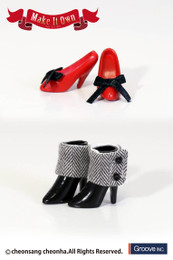 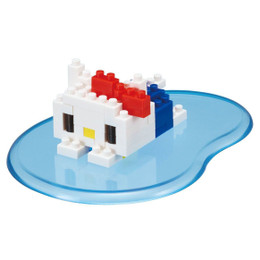