Full length: approx 35cm.
- That popular SF Comedy [Ghostbusters] will be released nationwide in the new content to the August 19, 2016, which after 30 years.
- It will release the initial type ECTO-1 of the Ghostbusters as a radio-controlled car of the total length of about 35cm.
- Full-function, also engine start sound of the forward and backward, right and left turns at 27MHz and with a siren.
- It has become even enjoy specification in addition to traveling, such as before and after and ceiling light is on. 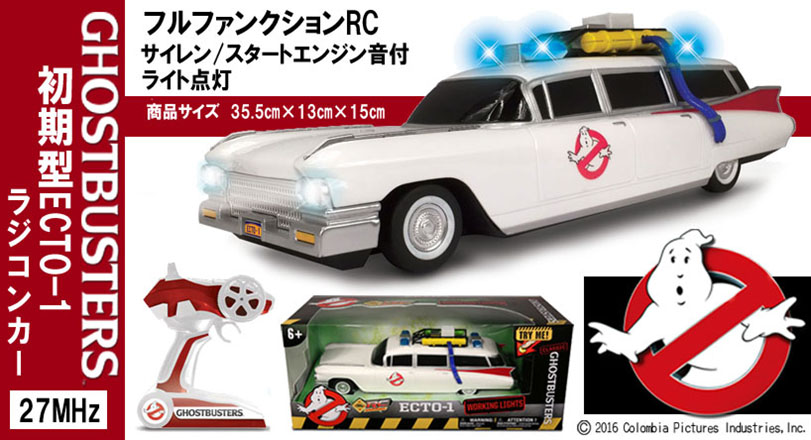 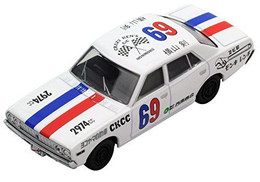 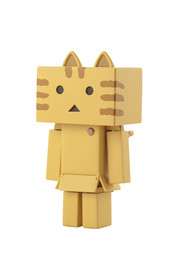 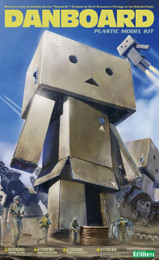 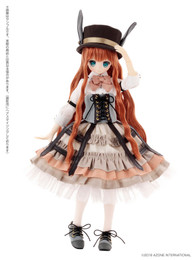 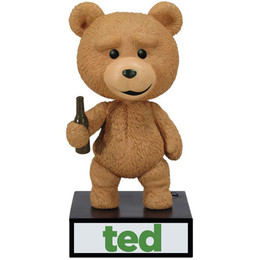 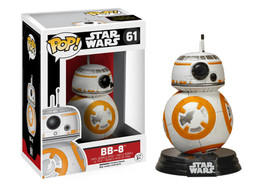 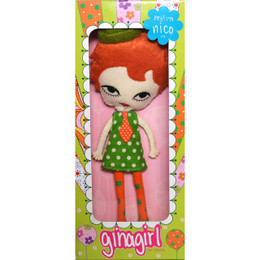 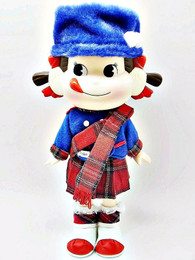