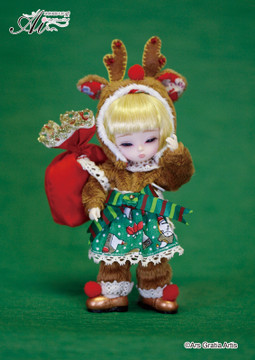 Ai dolls are a small (slightly under five inches) plastic ball jointed doll. Releases had one of four different facemolds or facial expressions. The first Ai doll was released in early 2007, they were released pretty regularly until 2012 when their releases became a bit more sporadic. 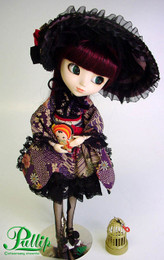 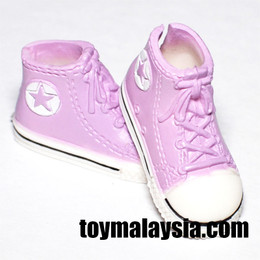 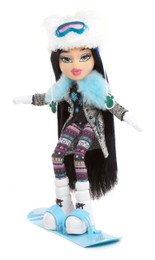 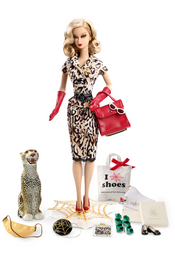 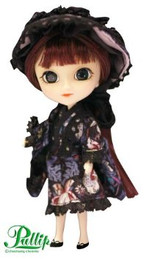 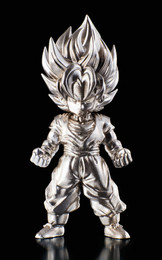 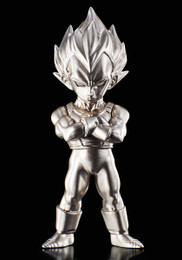 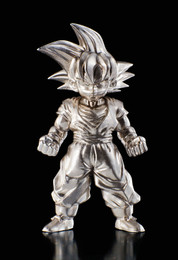 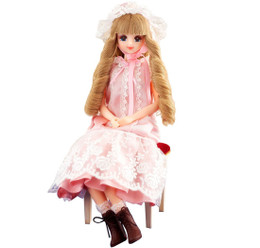 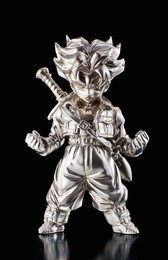